All eligible participants who enrolled in the pilot study agreed to take the study surveys in either English or Spanish which were conducted approximately 3 months apart. The subset of participants who agreed to participate in the face to face intervention also underwent a clinical assessment before and after the AMI to assess changes in gingival index and plaque scores.

Gingival Status: The Gingival Index (GI) (Loe & Silness, 1963) was used to assess the presence of gingival inflammation around six surfaces of each tooth.  The GI was described as: 0=no visual signs of inflammation; 1=slight change in color and texture of the gingiva but no bleeding; 2=visual sign of inflammation and bleeding upon swiping; 3=overt inflammation and spontaneous bleeding.  A mean GI was calculated per participant.

Plaque Score: We used the O’Leary plaque control record (O’Leary, Drake, Naylor, 1972), which was developed as a dichotomous measure for plaque on the gingival third of each tooth surface. The supragingival bacterial plaque was assessed with the use of erythrosine disclosing solution on six surfaces of each tooth and calculated based on the number of surfaces stained positive for plaque divided by the total number of surfaces.

Oral Health Related Quality of Life (OHRQoL): We used the General Oral Health Assessment Inventory (GOHAI), a commonly used 12-item measure initially developed for older adults that has been used with low income, populations (Atchison & Dolan, 1990). The GOHAI was translated into Spanish and back translated for the pilot study and was found to be acceptable by across the racial/ethnic spectrum.

Clinical assessments were administered at baseline and four to five months after the initial assessment. They were conducted in an apartment that the building management allocated to the study. Participants sat in an upright chair with arms and tilted their heads back for the assessment. Head lamps and disposable sterile instruments were used. A clean work environment was maintained using hospital grade surface disinfectant and clean paper drapes. Universal precautions were observed and disposable instruments were removed via sharps containers. Participants first received a soft tissue exam, evaluation of prostheses and the presence or absence of teeth. This was followed by the gingival assessment and then the plaque index. The clinical assessment took about 15 minutes to complete. Dentists (dental residents) doing the evaluations were instructed to not give any advice or input regarding participants questions about oral hygiene. 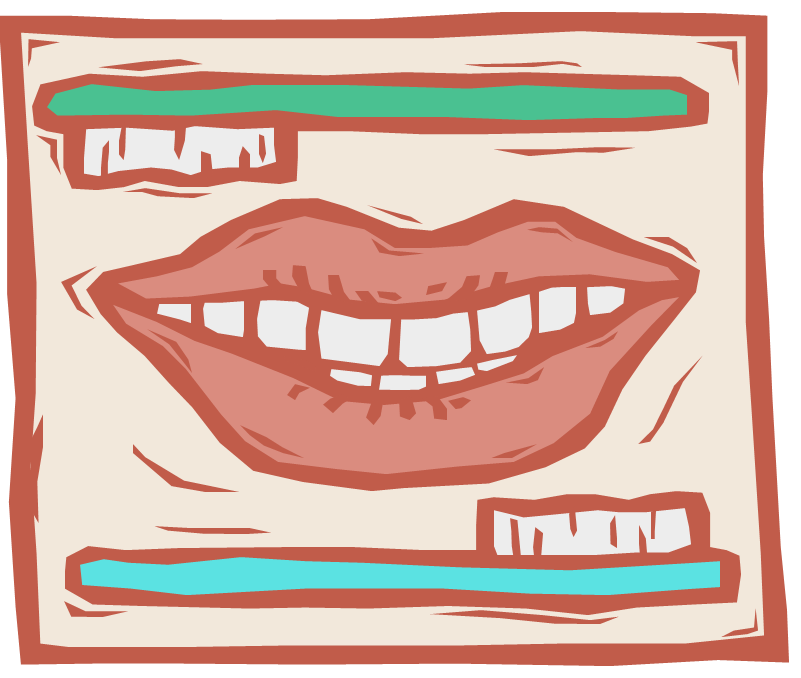